A UK self-employed driver and mechanic faced amputation but his ulcer healed and his leg was saved.

Philip Herbert is 54 years old and was diagnosed with diabetes type-2 in 2007. He says “I’d been told that I was going to have my foot taken off and because I have a metal plate in my ankle it would have meant amputating at the knee. I’m a self-employed mechanic and driver so losing part of a leg would have had a tremendous effect on my life.”

The study was sponsored by Nottingham University Hospitals Trust. 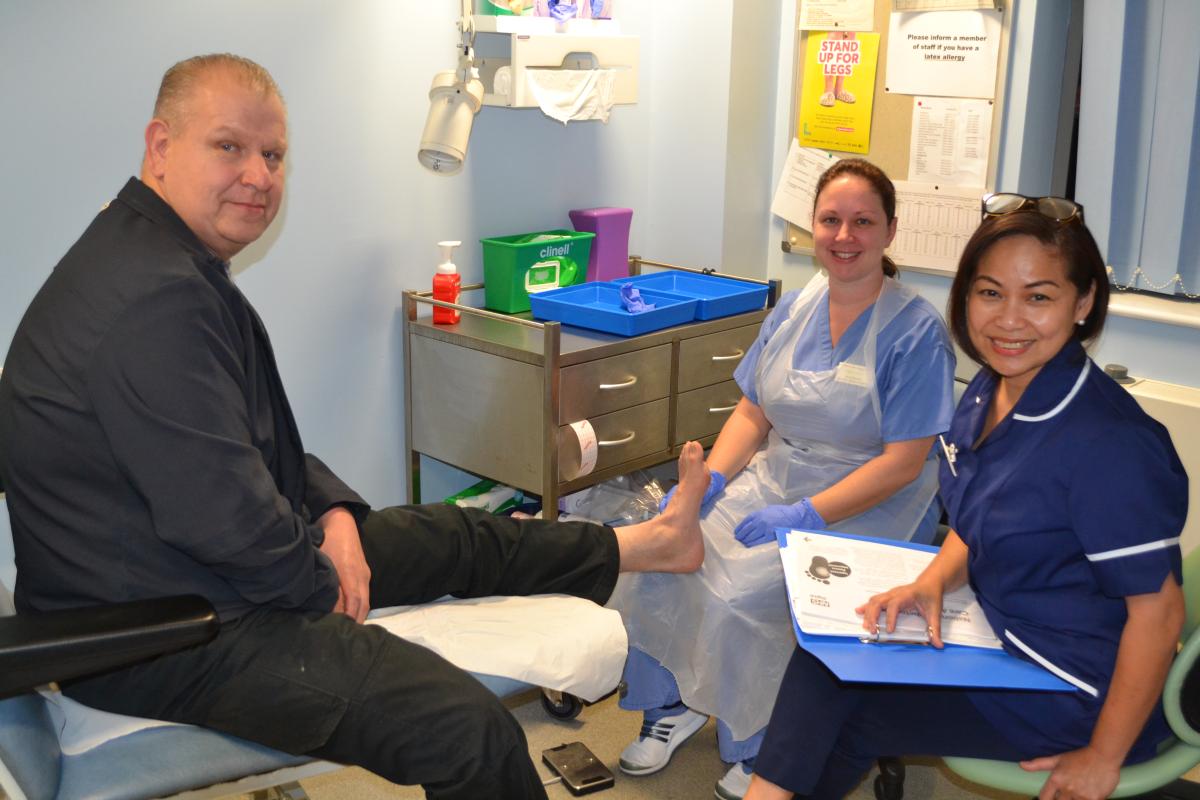 ← PRESS RELEASE: Reapplix wins EY Entrepreneur Of The Year award in the Life Science category Reapplix strengthens its Board of Directors and adds experienced profiles →